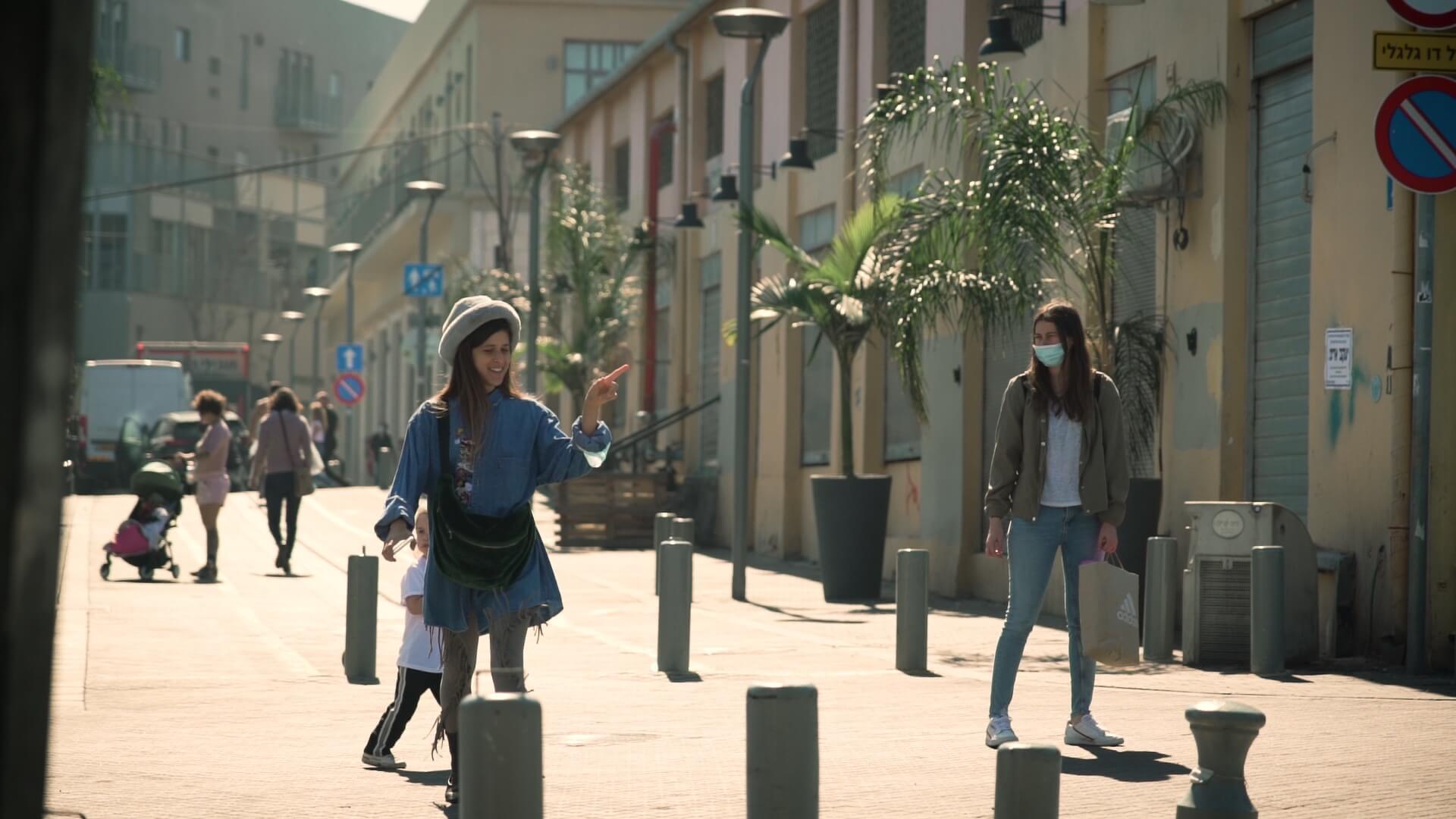 Ever since its foundation in 2014, Mindspace has been driven by its unique DNA and love for art and quirky design. For the recent opening of our La Guardia branch, we followed Dari Shechter, VP Creative and Design at Mindspace, for a peek behind the scenes and to better understand the process of 'How We Decorate Mindspace'. Experience the journey as we walk through the Jaffa Flea Market in Tel Aviv and she has a heart-to-heart with local business owners who struggled during the many lockdowns of the pandemic.