Home → Magazine → The Future of Work 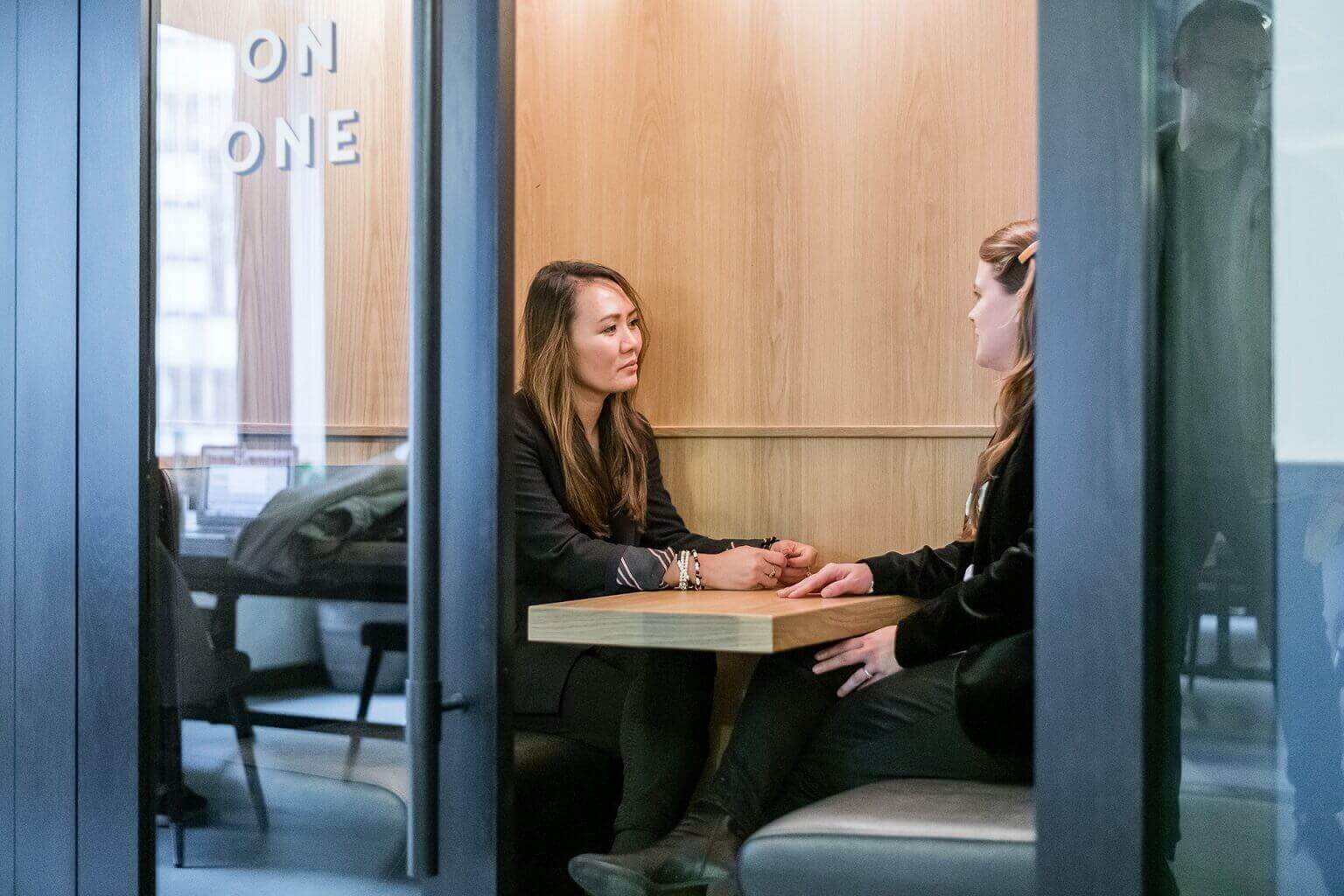 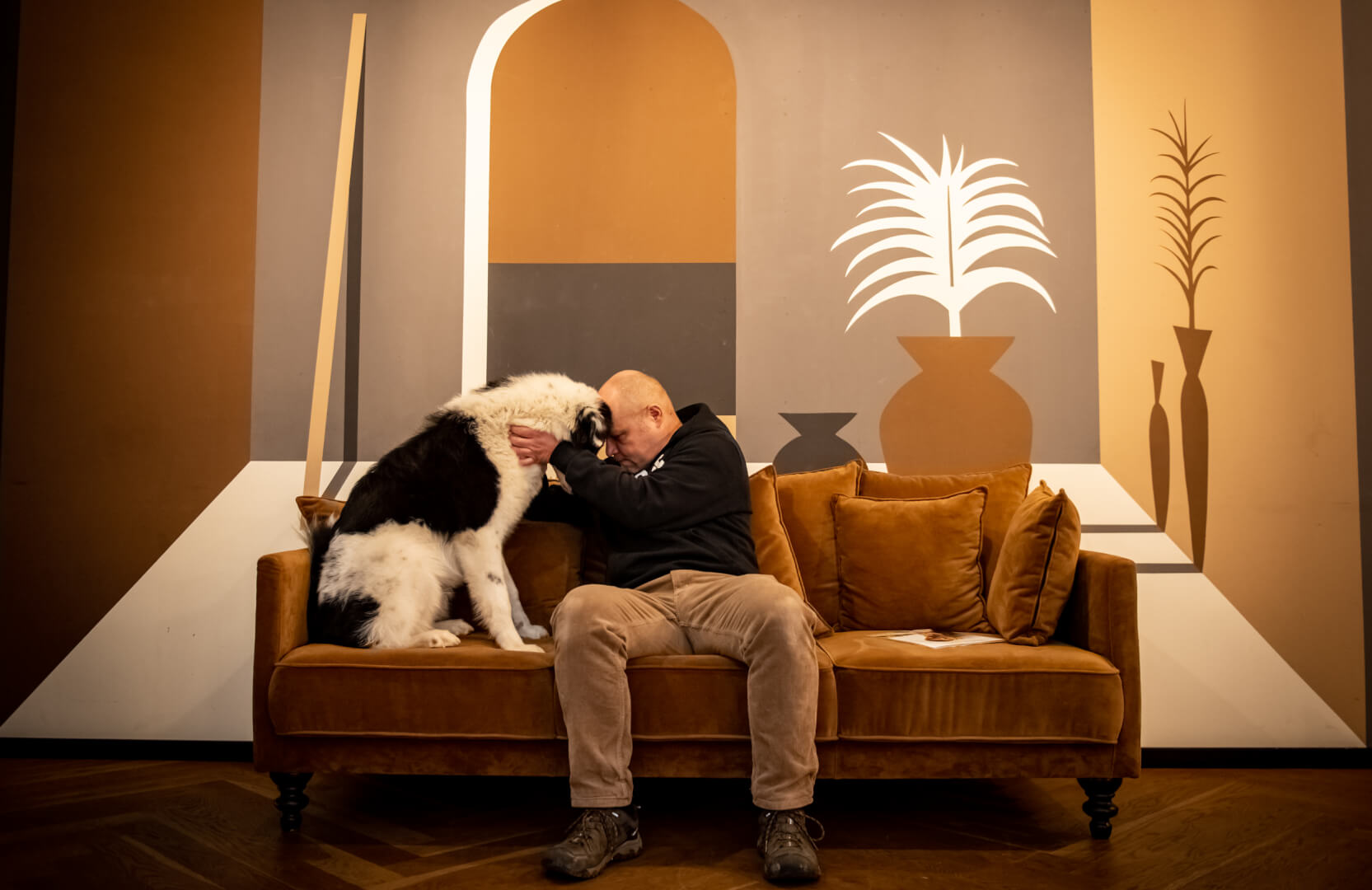