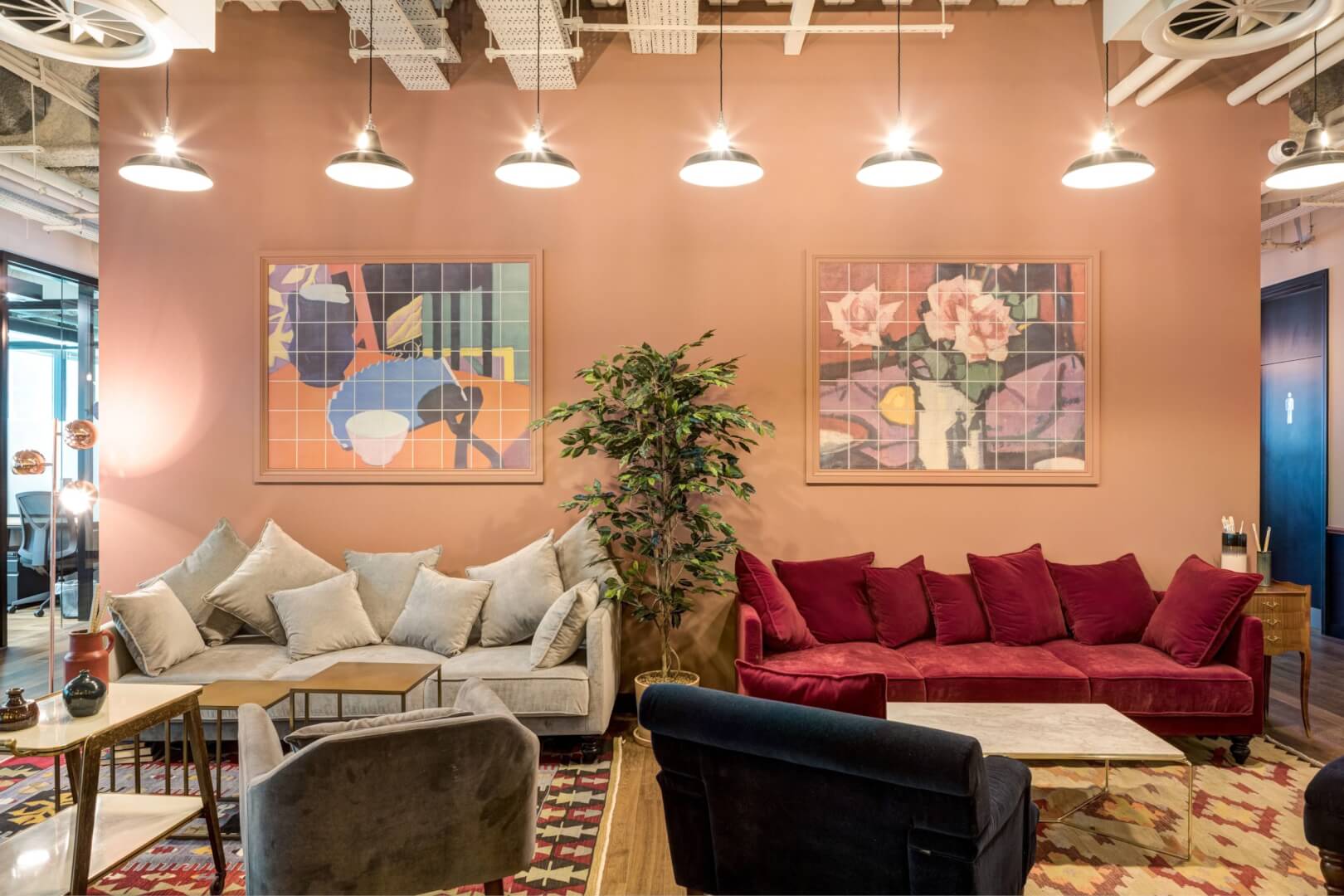 LeoVegas Group, the Swedish mobile gaming company, is opening its first office in Warsaw at Mindspace Koszyki, the boutique flex office provider in the heart of the city. The company joined Mindspace to provide an office solution for 60 employees that will work under a hybrid work model. 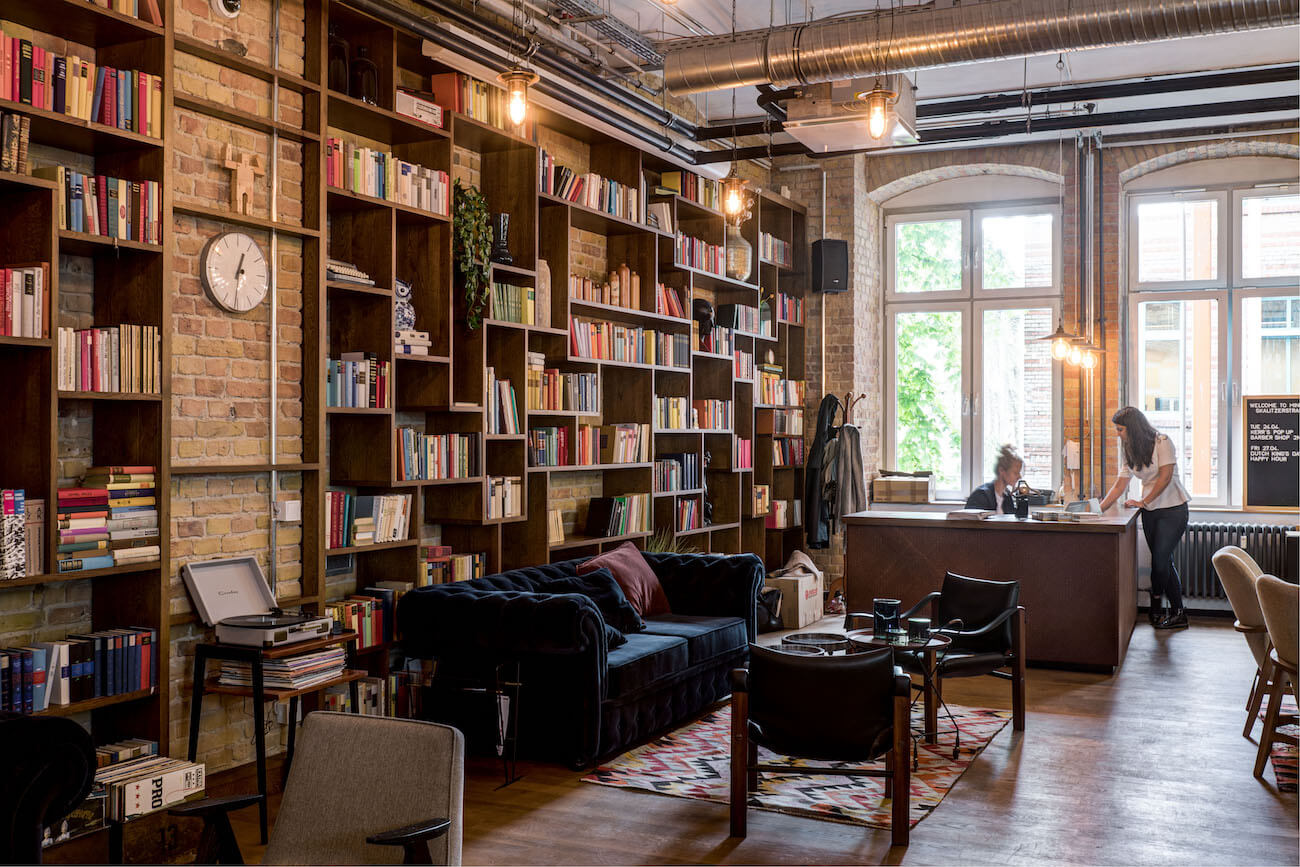 Mindspace, the global flexible office provider, announces the appointment of Ana Nekhamkin as its new global VP of Real Estate and Projects. In this role Ana will be contributing to the Company’s growth including building out the real estate team, signing new properties and delivering projects.