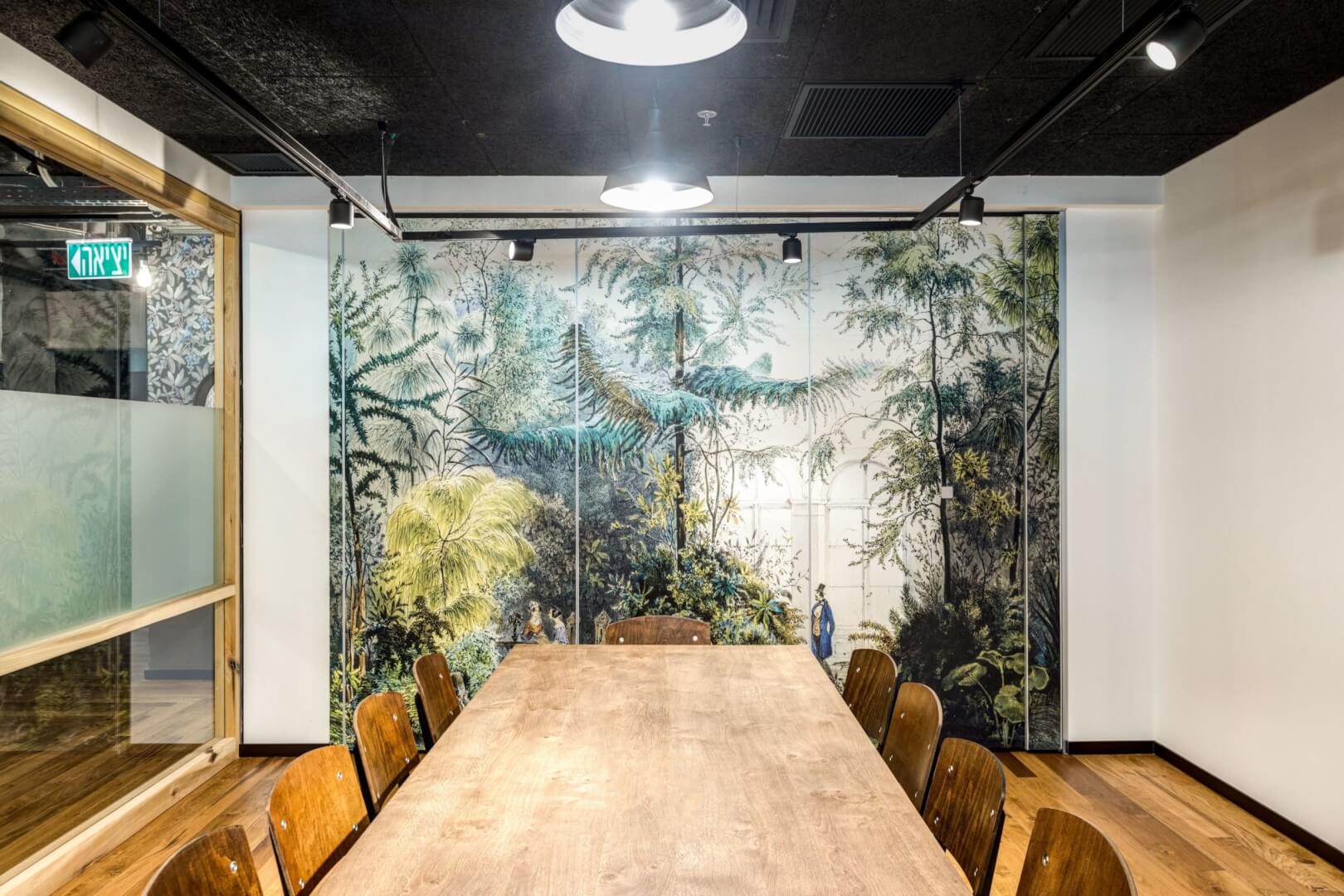 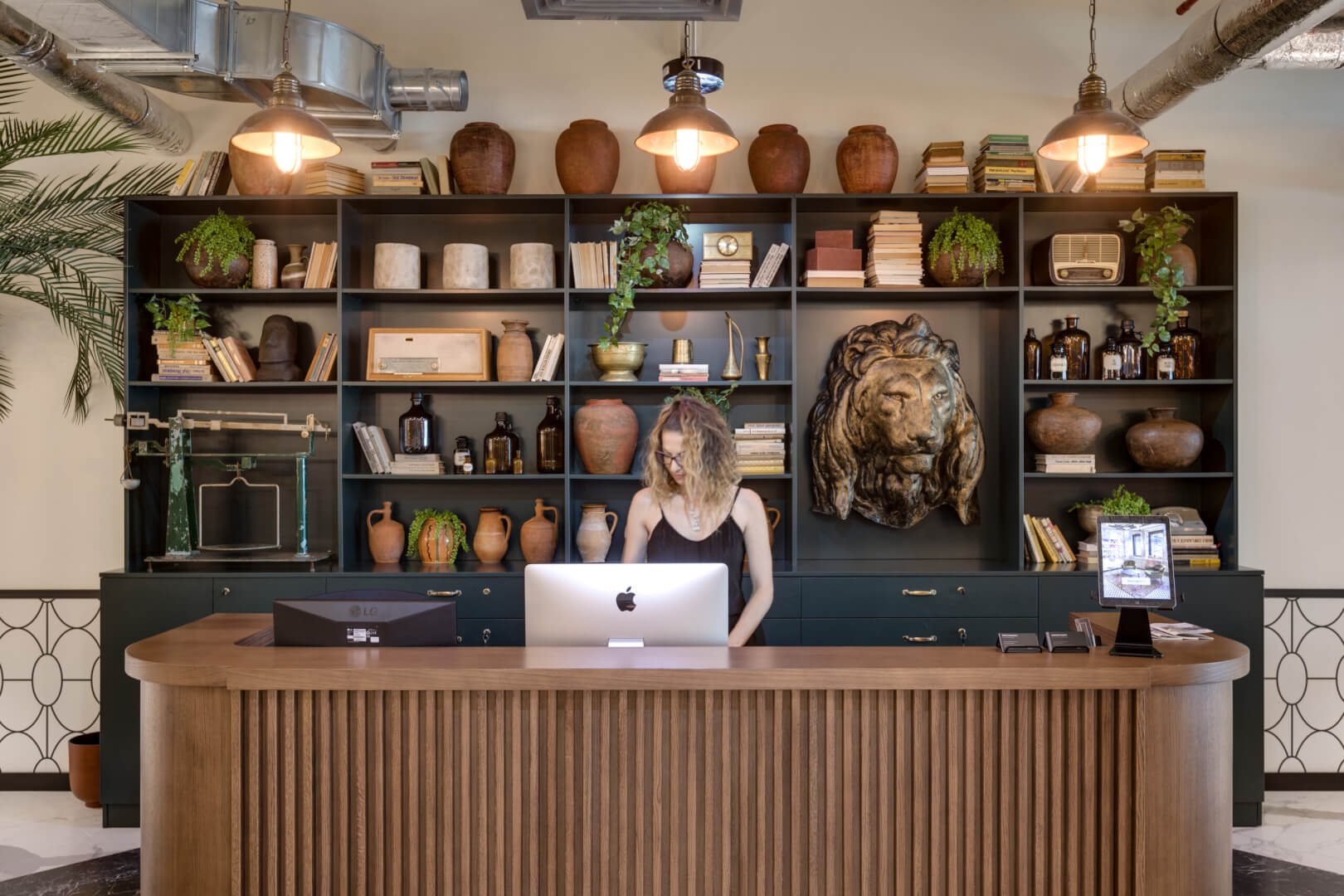 Six new companies join Mindspace Bucharest, continuing its explosive growth in the Romanian Capital. The members will benefit from the exclusive perks and amenities offered by Mindspace.

Mindspace Announces Seven New Locations Across Europe, the US and Israel

Global boutique flex office provider, Mindspace, has announced seven new locations across EMEA and the US since July this year, taking their total number of locations globally to more than 40, in 20 cities and 7 countries around the world.