#MemberSpotlight - Why Video Is a Great Marketing Tool For Small Businesses

Nicoleta Danu, founder of Faces of Munich, talked to us about video marketing, and why it is an amazing marketing tool to advertise yourself and your business. 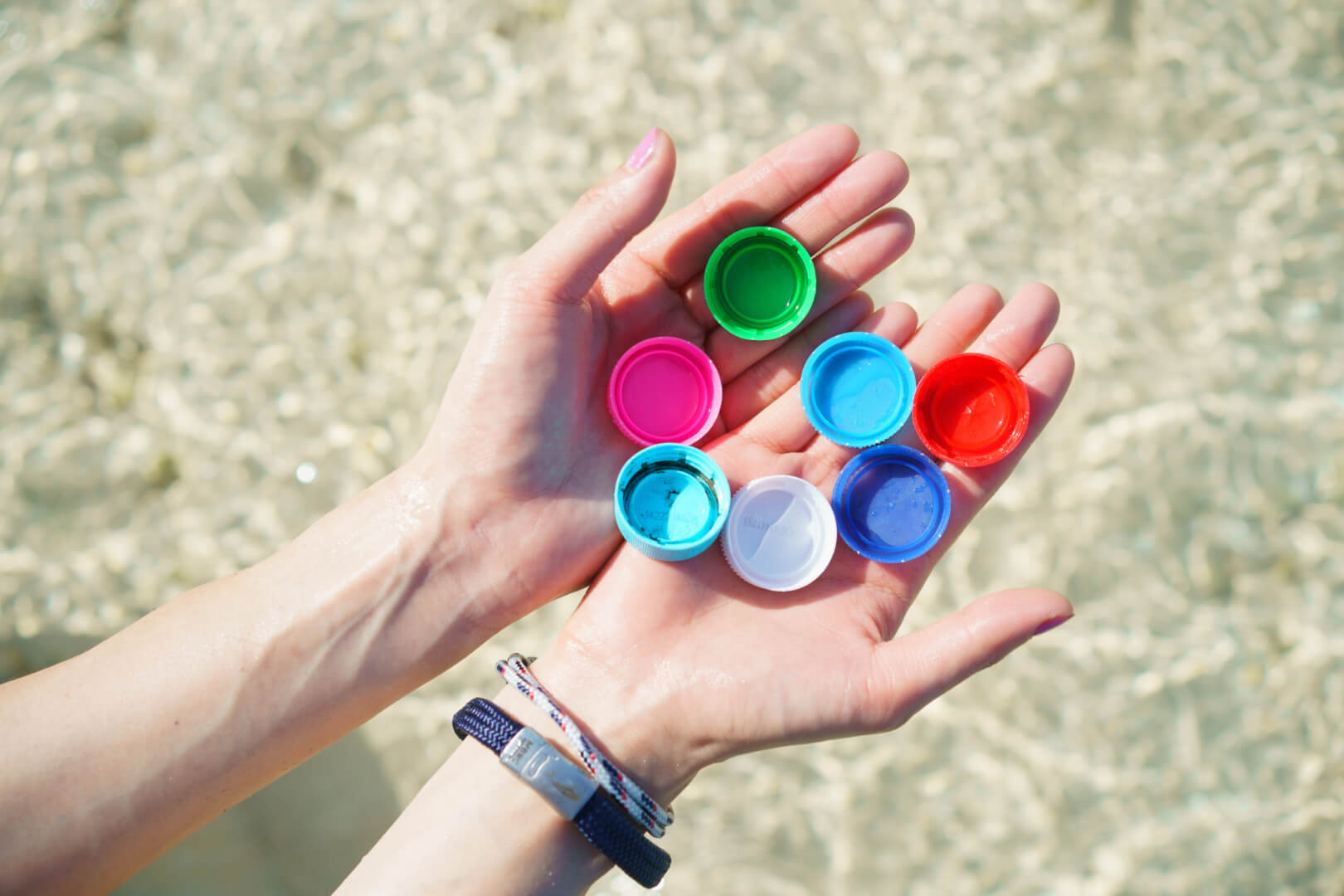 Every year 8 million tons of plastic end up in our oceans – by 2050 there will be more plastic than fish in the oceans. In order to preserve nature and improve our quality of life, it is enough to start with a few simple, yet effective habits.