What is it like to get up in the morning and go into the office at Mindspace Wanamaker? Our member Emily Hauser of Straker Translations shares her typical workday at her office space in Philadelphia. Learn about her Mindspace experience, and find out what’s so great about working flex in Philly. 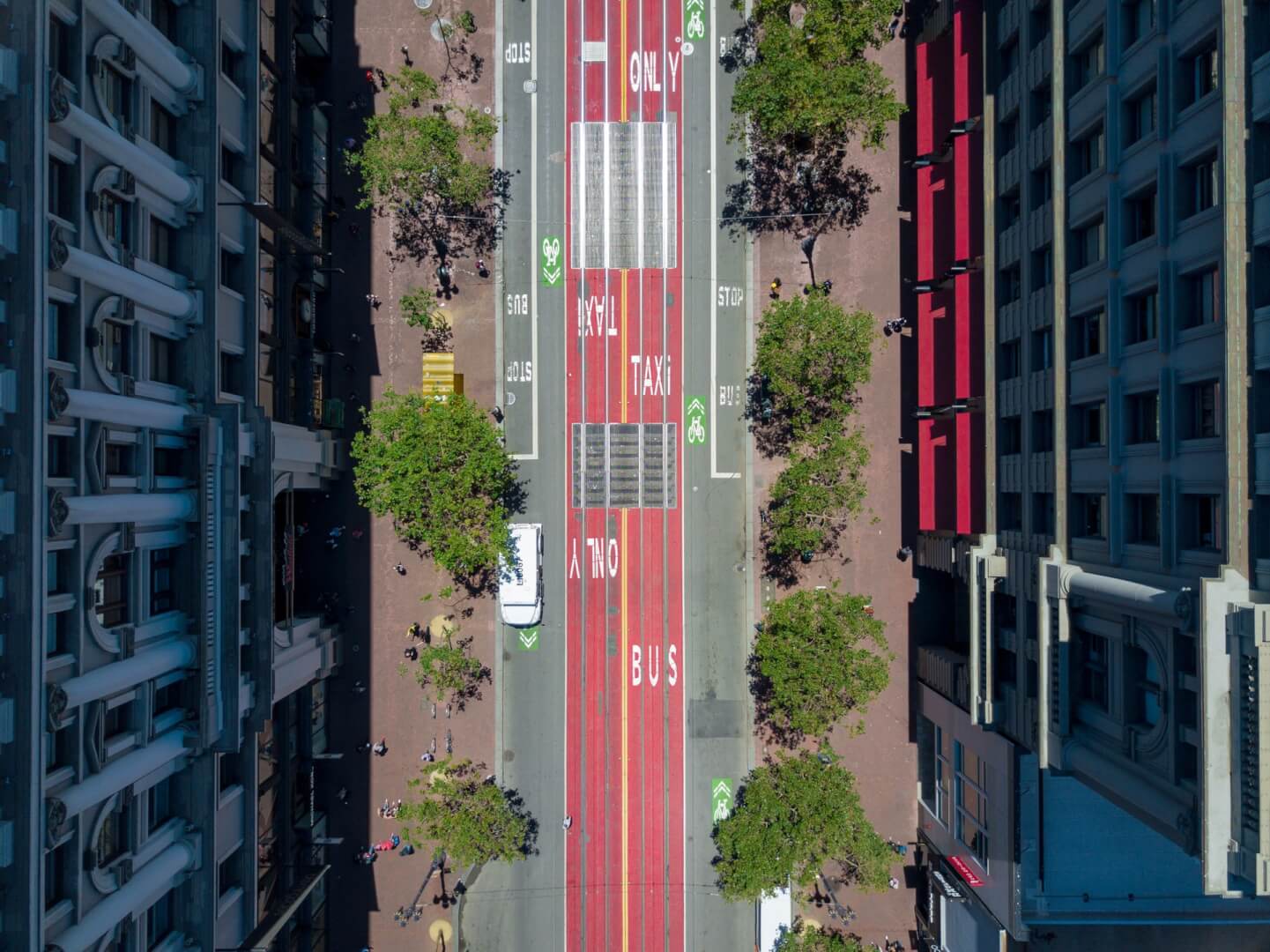 It’s no secret that lunch is one of the most important parts of the workday, as well as a great office conversation starter. Jack Elder, Senior Community Manager at Mindspace San Francisco, shares his recommendations for some delicious lunch spots around Market Street. Warning: don’t read this on an empty stomach.