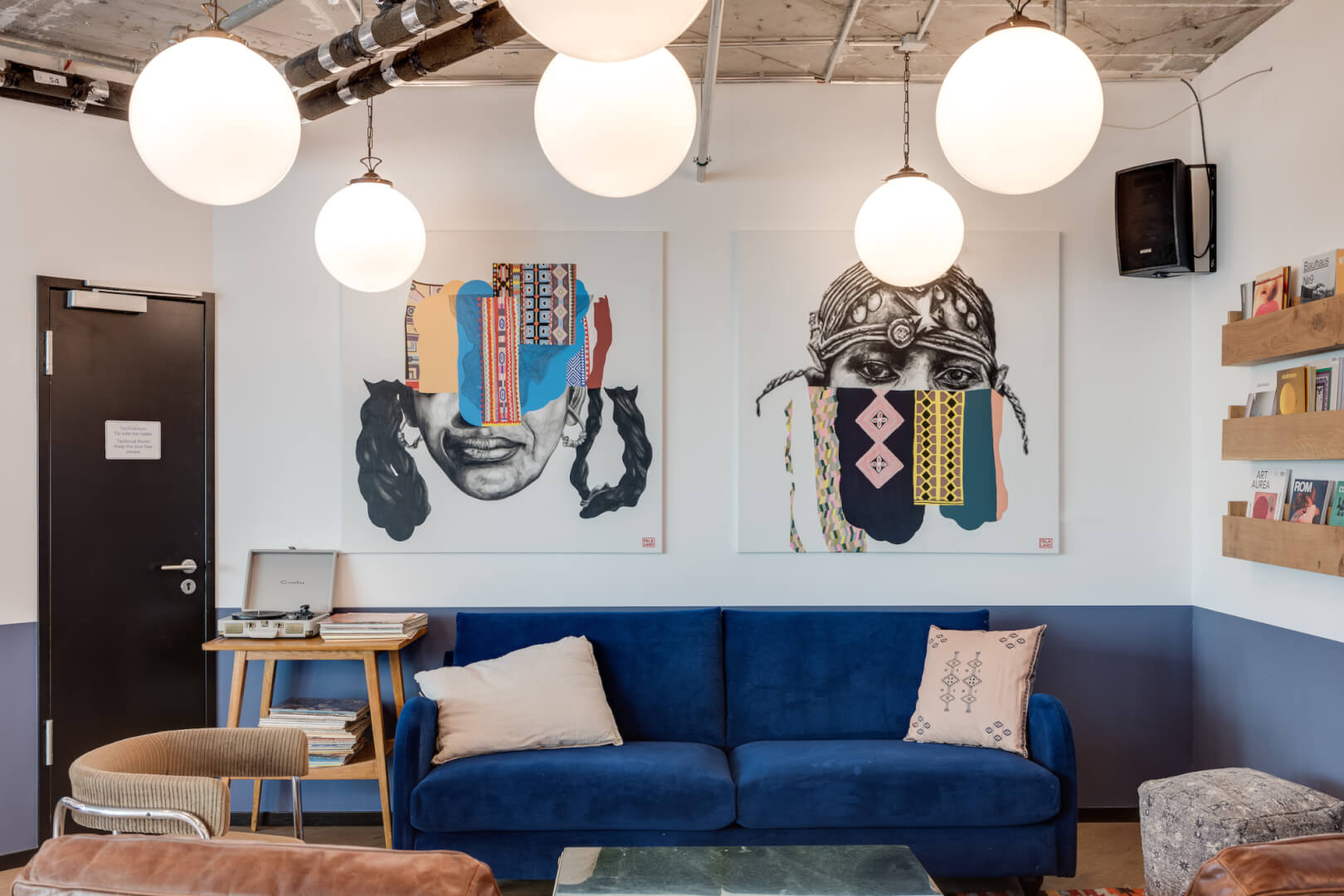 Flex is in Demand: Here are the Reasons Why [Watch]

In an interview with i24NEWS, Mindspace CMO Efrat Fenigson talks about the flexible office trends that accelerated during the pandemic. Benefiting both enterprises and landlords - flex is on the rise. Watch the full feature here.

#MemberSpotlight - on Adaptation, Empathy and Authenticity in Leadership

How to be a successful leader, and keep your employees motivated? Leadership coach and Mindspace Hamburg member Paul Weißhaar has recently published his first book, “The Chameleon Method”, where he spills the beans about being a good leader. We asked him for tips and advice on good leadership and its importance in today’s professional environment. Read the full interview.